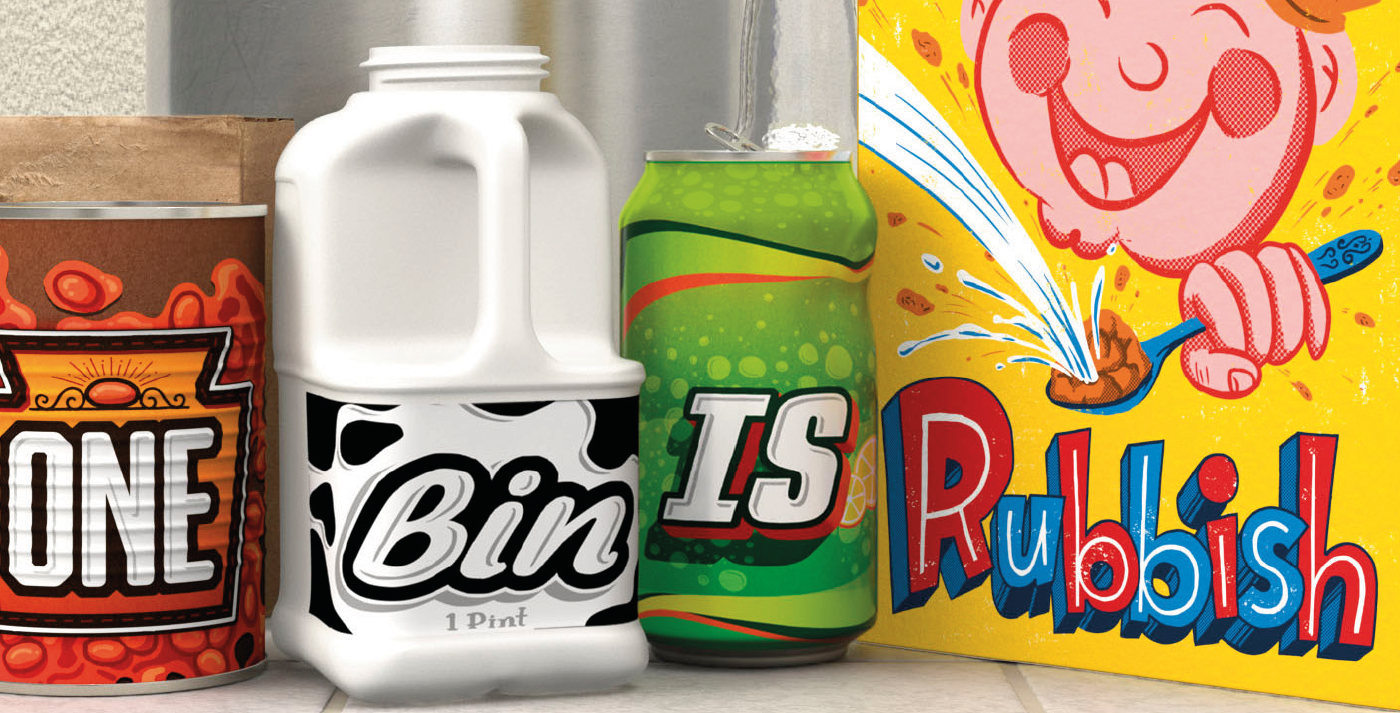 The One bin is rubbish campaign encourages Londoners (primarily 18-34 year olds) to recycle in their homes and change behaviours and perceptions around the ease of recycling household waste. The focus is encouraging Londoners to put in place the best recycling set-up for their own homes; something that suits their lifestyle and living space.

The following downloadable assets can be used by boroughs to communicate these messages. 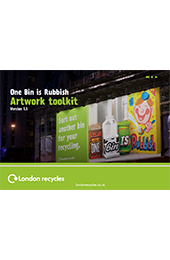 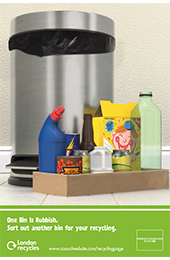 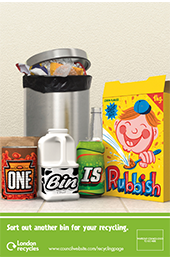 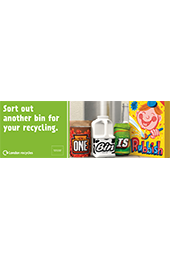 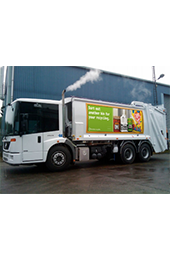 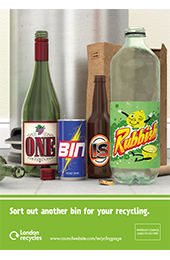 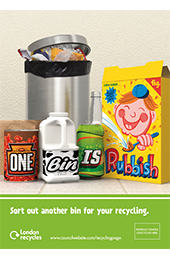 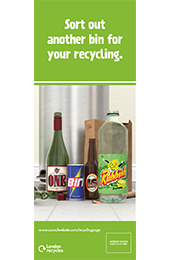 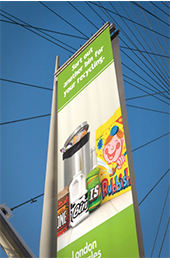 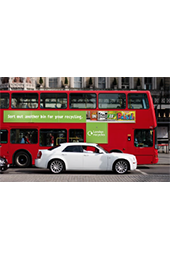 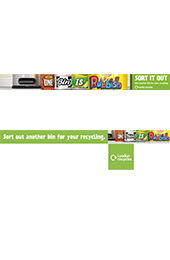 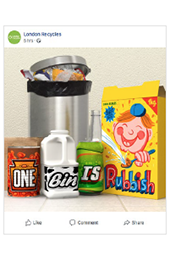 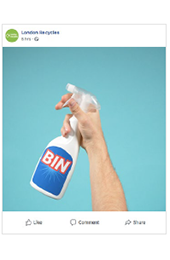 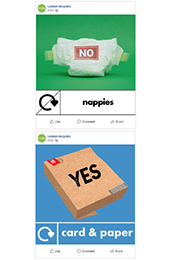 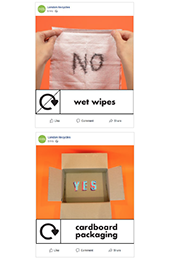 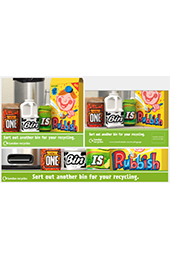 About the One bin is rubbish campaign

One bin is rubbish is a ReLondon campaign (delivered under the consumer-facing London Recycles brand) aimed at the large segment of Londoners who recycle little, or nothing at all.

Research showed that one of the key barriers to successful recycling for this segment was only having one bin at home for rubbish. Another barrier was confusion around what can and can’t be recycled. As a response to these specific challenges, ReLondon designed the ‘One Bin is Rubbish’ campaign with the aim of encouraging younger Londoners to buy or ‘hack’ a second bin in their home, just for recycling, to help them better understand what can and can’t be recycled.

The One Bin is Rubbish toolkit is designed to work alongside the Plastics Communications toolkit.