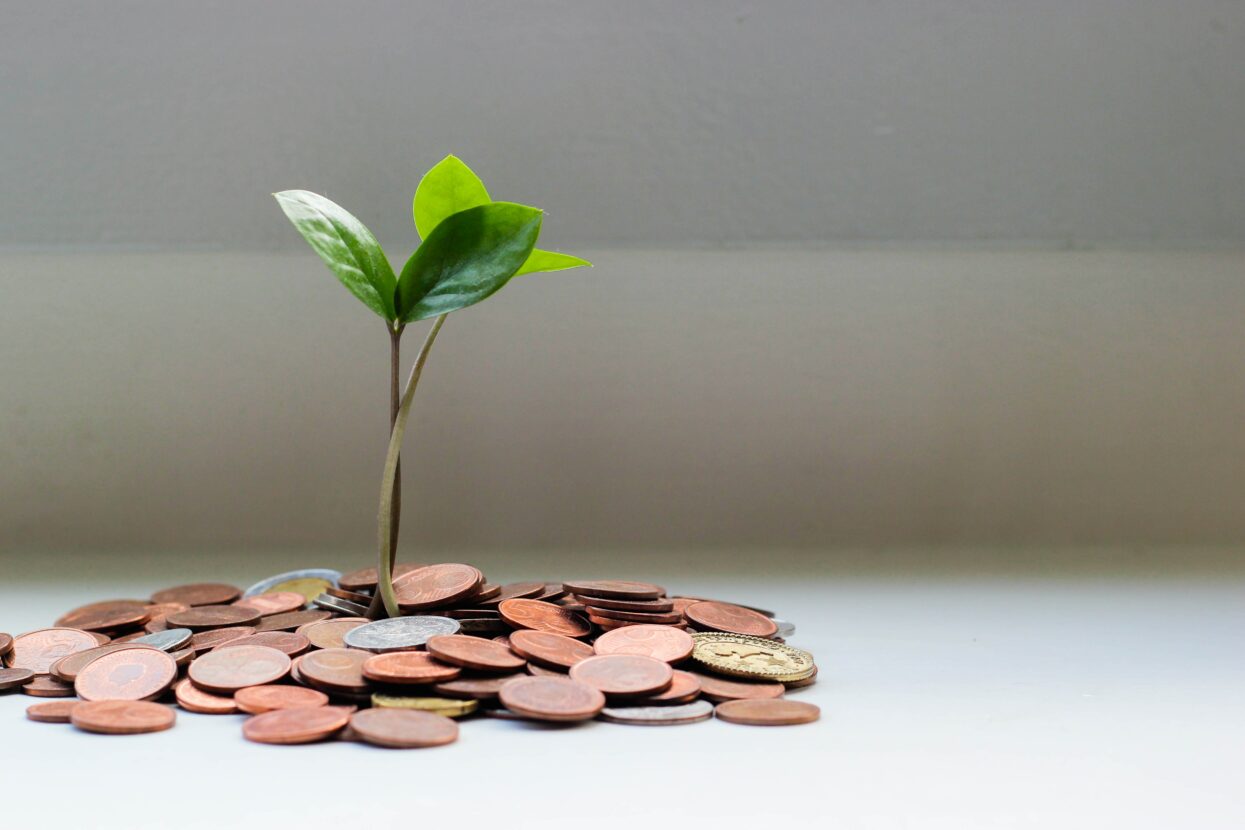 Local councils face a difficult winter. The Government’s latest budget means the imposition of new austerity measures. With the UK in recession and the cost of living crisis biting, the financial outlook for local government seems bleak. In London alone, councils are collectively looking at a funding gap of £400 million this year and £700 million next.

In this context, initiatives to tackle the climate crisis might not seem a priority – with the budgetary focus instead being on essential services. But what if green measures were both a good way to save money and rejuvenate the economy?

At ReLondon – a partnership between the Mayor of London and the London boroughs – we believe that moving to a low carbon circular economy is one way in which towns and cities can help tackle their current raft of socio-economic problems.

A circular economy is underpinned by the principle that resources are reused and made to last, rather than binned or burned at the end of their life cycle. In London alone, it could cut the city’s waste by 60%. On top of its obvious environmental credentials, going circular brings multiple economic benefits too. Our recent research ‘The circular economy at work’ found it could create over a quarter of a million new jobs in London by 2030.

These well-paid, accessible new jobs would be driven by the waste sector continuing to collaborate with businesses and local authorities to recirculate over a million tonnes of material. They would also be created by the provision of refill and repair services, as well as scale new business approaches like sharing, renting or leasing products instead of buying them new – like children’s clothing rental services or electric car subscriptions.

A circular economy can also help households build longer-term resilience against spiraling costs, by helping them make more out of the stuff they already own. It also provides residents access to resale and sharing platforms or rental businesses like the Library of Things.

In London, we’re revolutionising our relationship with stuff to establish our city as a global leader in sustainable ways to live, work and prosper. By providing a range of local authority support offers to help leverage the benefits of the circular economy , we’re on a mission to help councils and residents reduce both their costs and environmental impacts by going circular. The reality is that going green isn’t an optional extra, but fundamental to easing cost of living pressures and driving inclusive, sustainable economic growth.

Find out more about our local authority support

This article was first published in the Local Government Chronicle.

If you’d like to discuss how we can help you meet your objectives, please get in touch by emailing hello@relondon.gov.uk