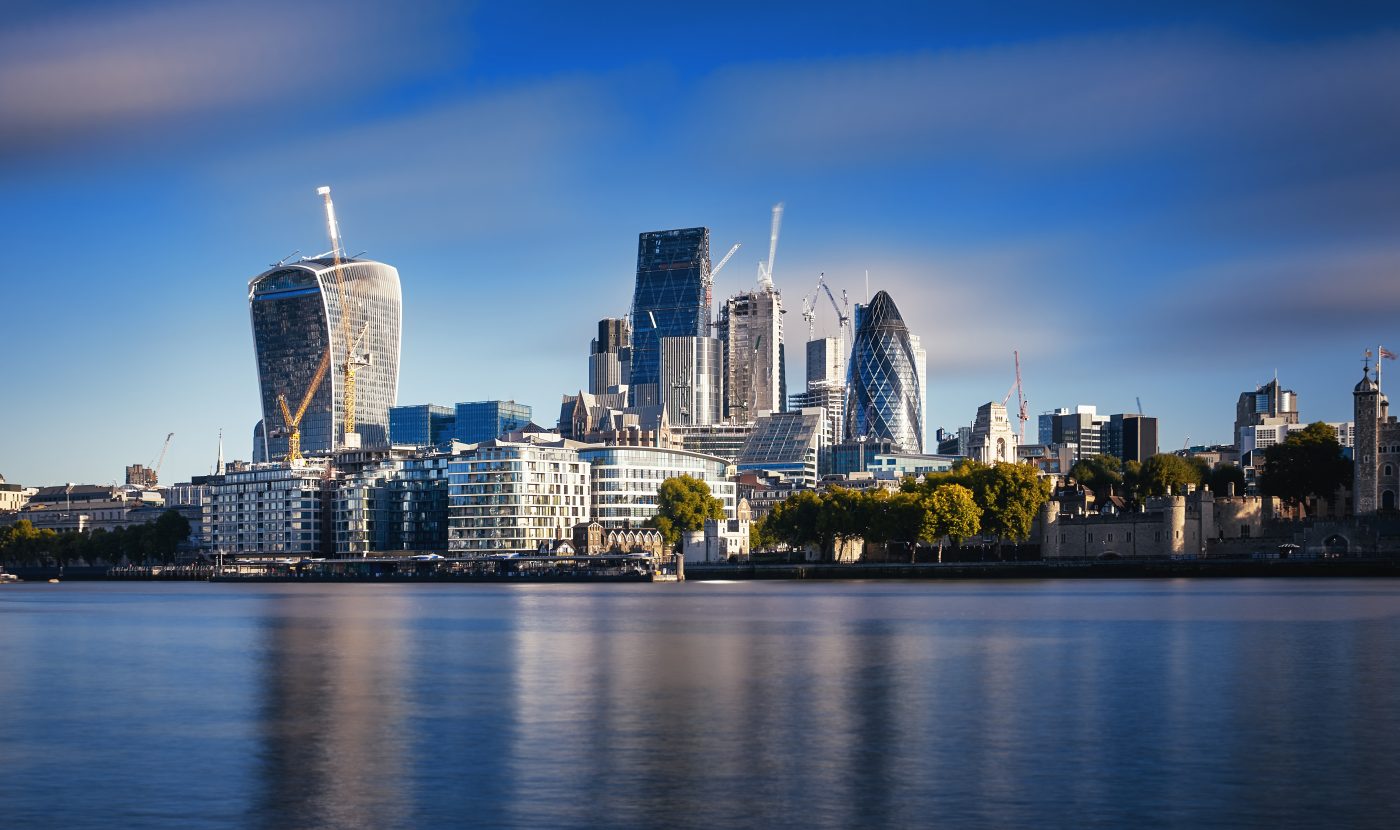 The new Board members will make a vital contribution to the delivery of LWARB’s new business plan, focused on accelerating London’s transition to a low carbon, circular economy and driving down the capital’s consumption-based emissions, reducing waste and increasing recycling. They will also support the organisation as it seeks to diversify its funding base while delivering its core mission to reduce waste and increase recycling in the capital.

The next phase of LWARB’s work programme is critical to help London become the world-leading low carbon circular city championed by the Mayor, and we have been privileged to have the support of our outgoing members who have brought us to this pivotal point in our history. We thank them for their energy and hard work. As we enter our next phase, I have no doubt that our new board members will also bring diverse and vital skills, perspectives and experience to help the city emerge from the challenge of recent times equipped to fulfil its role on the global stage. We have an opportunity now to change things permanently and for the better – and I look forward to working with our refreshed Board to make that happen.

I am delighted to welcome these new Board members to LWARB, and to have such experienced local government and industry figures joining us in our mission to mitigate climate change. These are challenging times; but as calls are growing around the world for us to build back better, I have no doubt that these new appointments will boost our energies, extend our networks and provide insights which will help us build a more resource-efficient and resilient city.

Outgoing members of LWARB’s board are:

London Waste and Recycling Board (LWARB)

The London Waste and Recycling Board is a statutory partnership of the Mayor of London and the London boroughs to support the Mayor of London’s and London boroughs’ policies to improve waste and resource management. The city’s economic and environmental future depends on a transition to a low-carbon circular economy, and LWARB works to ensure that London’s businesses, local government and communities thrive by helping them make the very best use of resources and materials.  https://relondon.gov.uk

London Councils represents London’s 32 boroughs and the City of London. It is a cross-party organisation that works on behalf of all its member authorities regardless of political persuasion. More about London Councils: www.londoncouncils.gov.uk

The London Waste and Recycling Board (LWARB) is chaired by the Mayor of London, Sadiq Khan or his representative. The Mayor is working to create a circular economy, reducing waste and the use of single-use packaging so that fewer disposable products are created in the first place. This includes ensuring valuable resources are kept in use for as long as possible and supporting London’s boroughs, businesses and the waste industry to reduce, reuse and recycle.

Through his London Environment Strategy, the Mayor aims to make London a zero-waste city by 2050, making the best use of all the capital’s waste where market opportunities exist to recover value from it. By 2026 no biodegradable or recyclable waste will be sent to landfill and by 2030 65% of London’s municipal waste will be recycled.