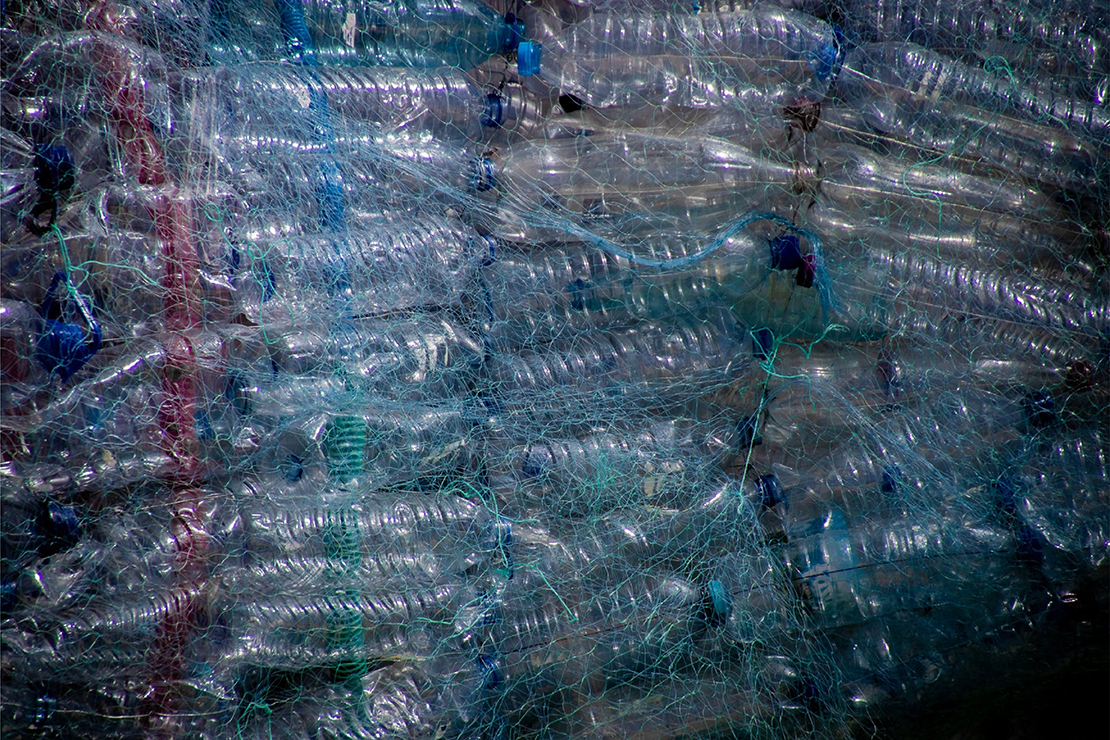 PlasRecycle Limited has built the UK’s first facility for reprocessing post‐consumer polythene bags and packaging films, to produce a plastic granulate that can be used for making new bags, replacing virgin materials.

The plant, based in the London borough of Greenwich, gives the UK the opportunity to reprocess materials that have previously gone to landfill, been exported for processing in other markets or been used as part of the fuel mix for energy from waste plants.£10.7 million has been invested in the company in order to build the facility. LWARB has invested £3.455 million in the plant with the remainder coming from Foresight Environmental Fund, WRAP and private investors.The benefits of the plant closely align with LWARB’s business plan objectives. In addition to the carbon benefits of recycling the 20,000 tonnes per year of used plastic films, PlasRecycle’s new plant will also create 32 jobs, a useful boost to the local economy in Woolwich, South East London.

A clean plastic granulate with multiple uses, including in the manufacture of new refuse sacks and carrier bags, will be produced by the facility out of feedstock that is sourced from waste companies and retailers.

PlasRecycle has spent the last three years developing a proprietary high tech process which is environmentally friendly and converts what has historically been regarded as a waste material into a useful product. It is expected that the plant will be fully operational in 4th quarter 2013 and is sourcing feedstock from waste companies and retailers.